UNITED NATIONS (AP) — Some 18,000 children die every day because of hunger and malnutrition and 850 million people go to bed every night with empty stomachs, a "terrible indictment of the world in 2007," the head of the U.N. food agency said.

James Morris called for students and young people, faith-based groups, the business community and governments to join forces in a global movement to alleviate and eliminate hunger — especially among children.

"The little girl in Malawi who's fed, and goes to school: 50% less likely to be HIV-positive, 50% less likely to give birth to a low birth weight baby," he said in an interview Friday. "Everything about her life changes for the better and it's the most important, significant, humanitarian, political, or economic investment the world can make in its future."

Morris, an American businessman and former president the Indianapolis-based Lilly Endowment, one of the largest charitable organizations in the U.S., is stepping down as executive director of the Rome-based World Food Program in April after five years of leading the world's largest humanitarian organization.

He said that while the percentage of people who are hungry and malnourished has decreased from a fifth of the world's population to a sixth of the population, the actual number of hungry people is growing by about 5 million people a year because of the rising population.

"Today 850 million people are hungry and malnourished. Over half of them are children. 18,000 children die every single day because of hunger and malnutrition," Morris said. "This is a shameful fact — a terrible indictment of the world in 2007, and it's an issue that needs to be solved."

Morris said the largest number of malnourished children are in India — more than 100 million — followed by nearly 40 million in China.

"I'm very optimistic that India and China are very focused on this issue," he said. "They're making great progress — (but) need to do more. (It) needs to be a top priority."

Elsewhere, there are probably 100 million hungry children in the rest of Asia, another 100 million in Africa where countries have fewer resources to help, and 30 million in Latin America, he said.

As Morris prepares to leave his post, he said the two issues of greatest concern are the increasing number of impoverished people and the "very significant, growing number of natural disasters around the world."

According to the World Bank, natural disasters have increased fourfold over the last 30 years, he said. That means several billion people need instant help over the course of a decade because of disasters such as the tsunami, the Pakistan earthquake, or drought in southern Africa.

The response to these disasters and conflicts such as in Sudan's Darfur region and Lebanon has meant that most development aid has been used to save lives — not to help communities prevent disasters and promote development through agricultural programs, education for children and water conservation, Morris said.

The agency's biggest operation today is in Darfur, where violence and security are major problems and 2.5 million people have fled their homes and now live in camps.

"Our convoys are attacked almost daily. We had a truck driver killed there at the end of last year. Our convoys coming through Chad from Libya are always at risk. When the African Union troops were there, that was very helpful. The U.N. troops will be even more helpful," Morris said.

He was referring to a plan for an AU-U.N. force to be deployed in Darfur, which is awaiting approval from Sudanese President Omar al-Bashir.

"I will work as hard as I can every day of the rest of my life to see that more resources are available to feed hungry children," Morris said.

"Cast thy bread upon the waters: for thou shalt find it after many days." —Ecclesiastes 11:1 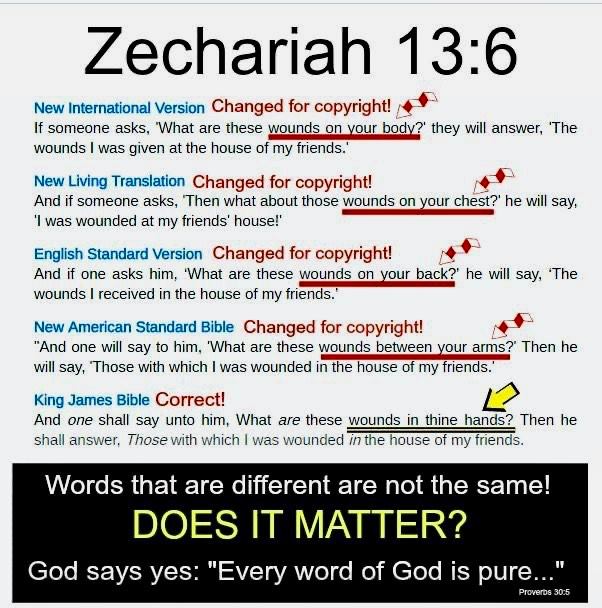 Public domain. No rights reserved. May be distributed freely.

“Every word in this Bible is inspired by God almighty!”
—Dr. Jack Hyles (a great quote from the classic sermon, “A Friend At Midnight.”) 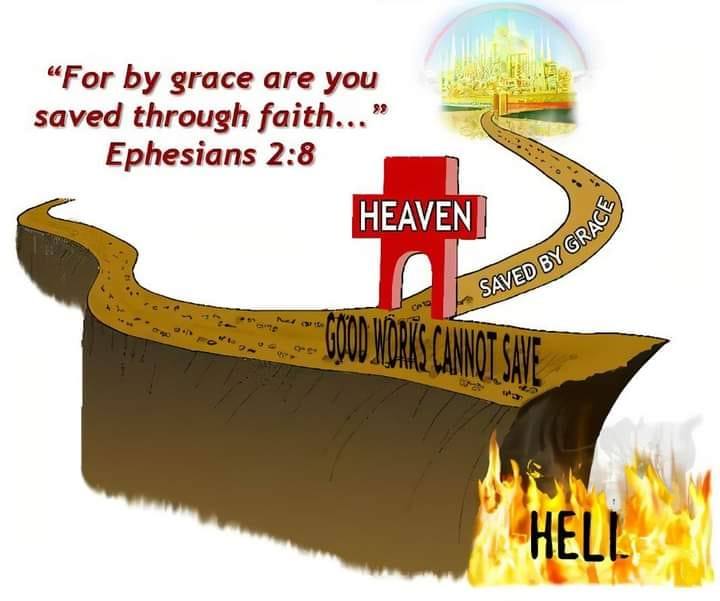